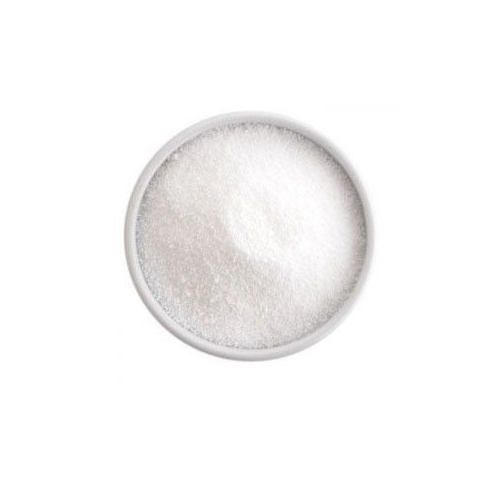 Lysozyme, also known as muramidase or  N-acetylmuramide glycanhydrolase  is an  antimicrobial  enzyme produced by animals that forms part of the  innate immune system. Lysozyme is a  glycoside hydrolase  which catalyze the  hydrolysis  of 1,4-beta-linkages between  N-acetylmuramic acid  and  N-acetyl-D-glucosamine  residues in  peptidoglycans  which is the major component of  gram-positive bacterial  cell wall.[3]  This hydrolysis in turn compromises the integrity of bacterial cell walls causing lysis of the bacteria.